The Youth Employment Initiative (‘YEI’) was adopted with the revision of the European Social Fund in December 2013. It provides additional funding of €3 billion from the EU budget and at least another €3 billion from national ESF allocations for existing youth employment measures. The YEI will support direct actions for individuals and not structural reforms. These can be, for example, apprenticeships and traineeships, job offers, business start-up support, hiring subsidies – aimed at placing the young person into the labour market. To achieve its objectives quickly, appropriations for the YEI are frontloaded within the first two years of the MFF (2014 and 2015). 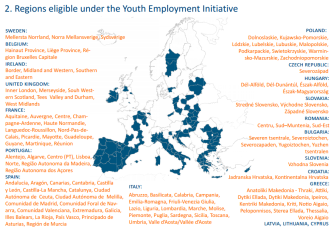 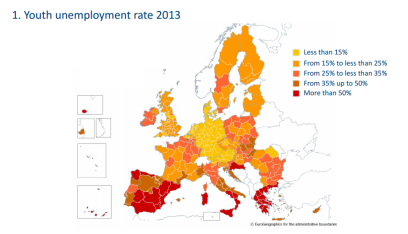