The European Commission published a Strategy for a European Energy Union in February 2015, together with a Communication on electricity network interconnections. It focusses on energy security, completing the internal energy market, energy efficiency, decarbonisation, as well as research and innovation. 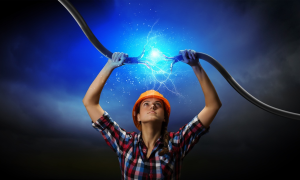 The Energy Union Strategy sets out a holistic approach aiming to coordinate and integrate the energy policies of the EU and its Member States, going far beyond Donald Tusk’s 2014 proposal which had focussed on the security of gas supplies.

Implementation of the strategy will require several new pieces of EU legislation, to be adopted by European Parliament and Council under the ordinary legislative procedure. Experts and stakeholders have generally welcomed the strategy, but some see a conflict between decarbonisation of the energy system and the construction of pipelines and other infrastructure to diversify the EU’s gas supply.

Read the Briefing on ‘Energy Union : New impetus for coordination and integration of energy policies in the EU’ in PDF 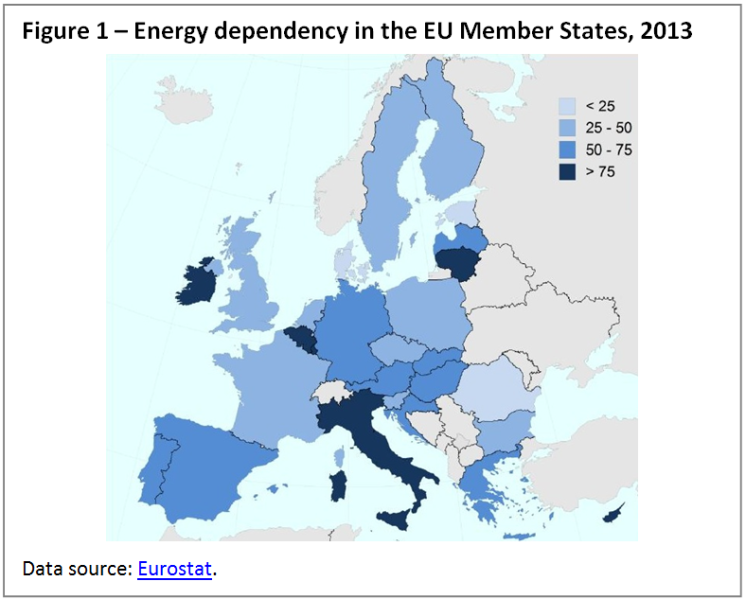