Published on April 17, 2020 in Added value of a common EU response to the economic consequences of the coronavirus pandemic ⋅ Full size is 1170 × 760 Pixels ⋅ Leave a comment 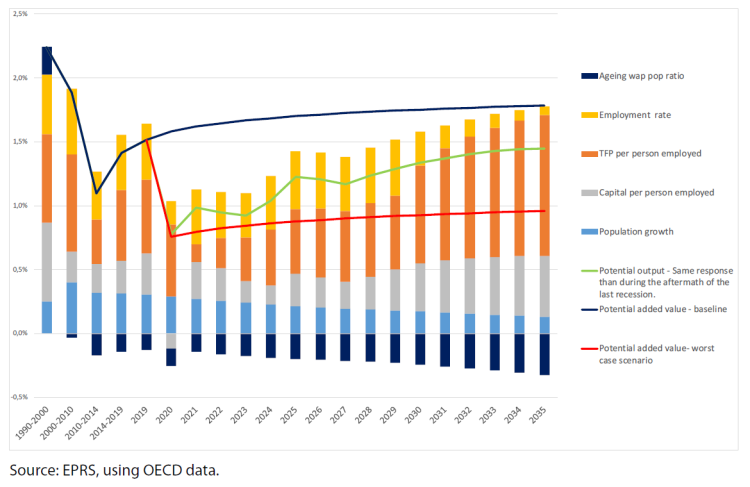