At the conclusion of the 13th round of negotiations on the Transatlantic Trade and Investment Partnership (TTIP), held in New York in April 2016, discussions between the European Union and the United States had succeeded in covering all of the agreement’s chapters. The 14th round of negotiations takes place in Brussels from 11–15 July 2016.

See also our Topical Digest on
‘US Politics and Transatlantic Relations‘

The USA remains the EU’s top trading partner and export market. Exports of goods to and imports from the USA by EU-28 firms amounted respectively to €371 and €249 billion in 2015. And it is not just ‘big business’ which benefits from the relationship – some 88% of EU firms exporting to the USA were reported to be small and medium-sized enterprises (SMEs) in 2012. The European Commission has reported that over 10 million European jobs already depend on exports to the USA. In addition to these economic arguments, TTIP has been championed for commercial aims – as a means for building a new model for trade rules – and for geopolitical reasons.

During their 13th round, TTIP negotiations achieved significant progress, especially on regulatory cooperation. By the end of April 2016, there were 17 consolidated documents on the negotiation table; for the remaining chapters there were textual proposals from either the EU or the US side. The USA would like to see the negotiations concluded before the end of the Obama mandate in 2016; the EU Chief Negotiator, Ignacio García Bercero, has stated the commitment of the EU to work toward finalising negotiations in 2016, but only if the substance of the negotiation is right.

However, there is a considerable way to go if agreement is to be reached, as several problematic issues remain:

Our newly-published in-depth analysis summarises the main EU positions and, depending on the information available, the US positions with respect to the different issues tabled for discussion. We also look at how the Commission took the July 2015 EP recommendations into account in its negotiating positions. 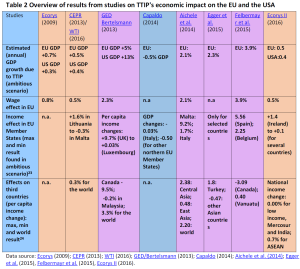 In addition, a further briefing looks into access to consolidated documents in TTIP. In recent years, trade negotiations have aroused a great deal of public debate, with growing calls for greater transparency. The European Commission responded by making negotiations on the Transatlantic Trade and Investment Partnership (TTIP) more transparent, and publishing the EU’s official negotiating position. To the contrary, the US position has not been published, as US authorities take the view that releasing classified TTIP documents would impede the negotiations. As a result, access to the consolidated TTIP negotiating documents also remains restricted for the general public.

Lastly, we have also published an infographic in cooperation with Globalstat (EUI), where we provide essential data on existing trade between the world’s two largest economies. 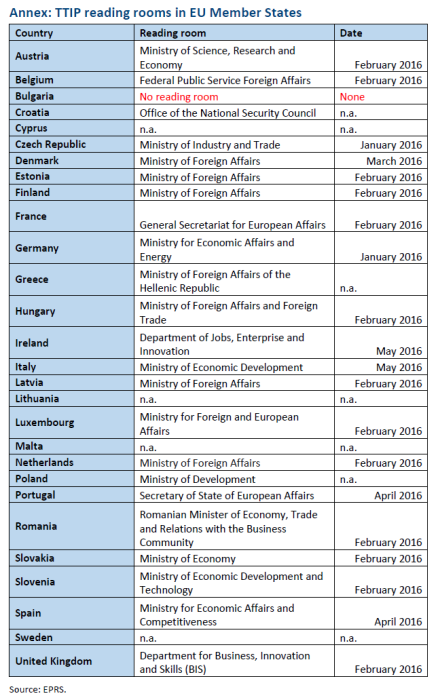 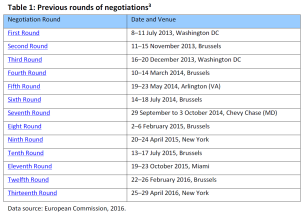 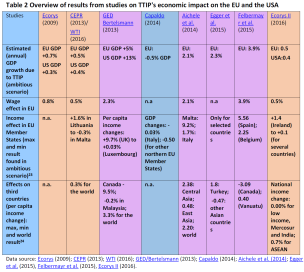 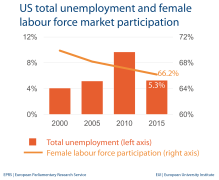 EU trade with the US

3 thoughts on “EU-US negotiations on TTIP: State of Play”