China started in the early 1990s, after a period of non-involvement in the United Nations, to become one of the major contributors to UN peacekeeping operations. As of 31 December 2012, a total of 1 869 Chinese peacekeepers were participating in nine UN operations around the world. As its strength increases, China wishes to assume more international responsibility.

With the Chinese government supportive of multilateral actions, all Chinese peacekeeping missions are carried out on the basis of UN Security Council resolutions. China is providing civilian police, military observers, engineering, battalions, and medical units, as well as some combat troops. The great majority of the UN’s Chinese peacekeepers are operating in Africa. The EU, the US and UN officials have welcomed China’s growing involvement in peacekeeping operation.

Some international experts consider that China’s participation in UN peacekeeping operations is a positive development for the UN system of collective security, especially in cases where China’s relationships with difficult regimes can help UN peacekeeping efforts. Some other observers, however, believe that China is focused on protecting its own interests by using the UN system for leverage to advance its national geostrategic, political, and economic interests. 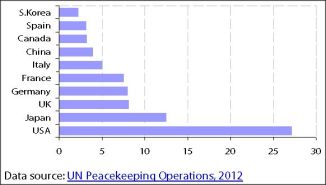 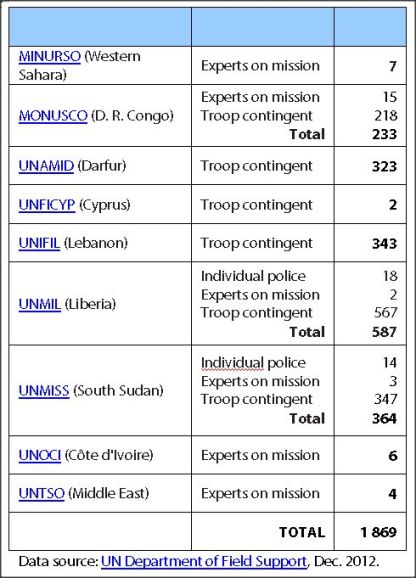 « Business relocation in the EU
Convention on Violence against Women »