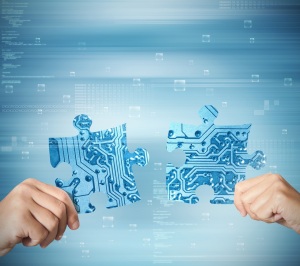 The current global debates about the role of governments in internet governance and the application of international law in cyberspace will have significant impact on the future of the internet. With a view to shaping their outcome, the EU is focusing on a number of priority areas: protecting the digital economy, reducing cybercrime, enhancing international stability, protecting the free and open internet, and capacity-building in third countries.

The need for closer engagement with key international partners, as a way towards promoting the EU’s political, economic and strategic interests was recognised in the EU Cybersecurity Strategy of 2013, and the Council Conclusions on Cyber Diplomacy adopted in February 2015. The EU is pursuing this objective through cyber dialogues with China, India, Japan, South Korea and the United States, as well as other consultation venues where cyber issues are among the agenda items.

With internet and new communications technologies becoming an integral component of everyday life, the European Parliament plays a crucial role in ensuring that internet and digital technologies strengthen, rather than undermine, human development. It can do so through legislation and agenda-setting, parliamentary diplomacy and capacity building, awareness raising and its budgetary powers.

Read the complete briefing on ‘Cyber Diplomacy’ in PDF.