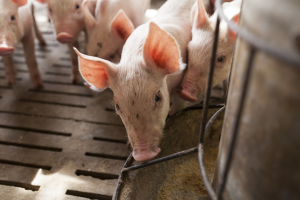 In 2014 the Commission presented a proposal for a regulation on medicated feed with the aim to update and harmonise rules which date from 1990. These rules are currently laid out in a directive, which would be repealed and replaced by a regulation.

According to the Commission, the need to harmonise the production, marketing and use of medicated feed at EU level results from differences in national implementation that cause difficulties for producers and animal holders and create obstacles in the single market. The revised provisions should also contribute to tackling the problem of antimicrobial resistance. Another aim would be to expand the scope of the regulation to pet animals to facilitate the availability of medicated feed for them.

On 15 March 2016, the Committee for Agriculture and Rural Development adopted its report on the proposal and decided to open interinstitutional negotiations.