State aid is an important mechanism to control the conditions for competition in markets. Member States are required to notify the European Commission (EC) of plans to grant or alter state aid unless it is of a kind exempted by the relevant European Regulation. The Commission has sole competence to decide on the legality of state aid. 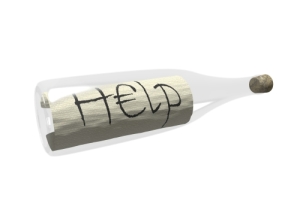 Figures for the period 2009-2011 indicate decreases in both crisis and non-crisis aid to the real economy. Major policy developments in 2012 included modernisation of state aid rules (including new regional state aid framework) and adoption of the de minimis Regulation.

Between 2008 and 2011, crisis aid to the banking sector totalled €1 600 billion. This had various negative effects on competition (especially concerning banks that were considered “too systemic too fail”) but contributed overall to avoiding the “worst case scenario” in which multiple large banks could have defaulted. The costs of state aid dispensed to the financial sector are uncertain but some experts estimate they will add to the crisis-related output contraction and job losses.

Stakeholders argue that state aid helped to contain the crisis and was relatively well targeted but that its speedy implementation may lead to future problems. Modernisation of state aid is likely to accelerate the procedure, but may raise issues with regards to control of aid and conflicts of interest. 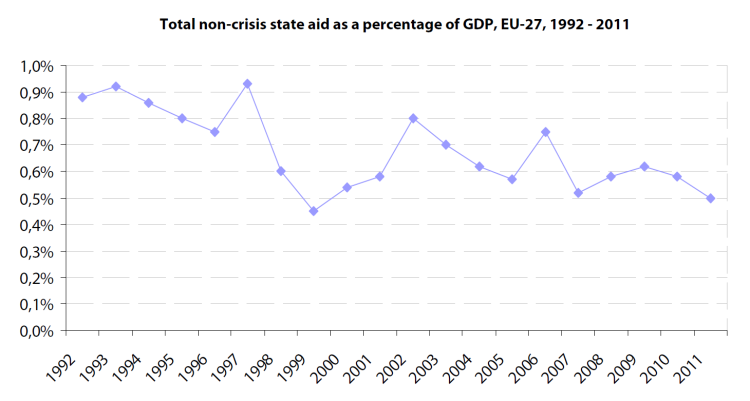