China’s role in development in Africa: Challenging the EU approach 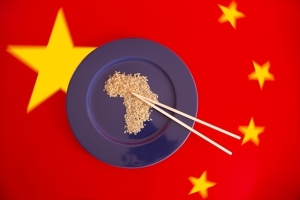 China’s two-way “win-win” partnerships with African countries contrast sharply with the traditional asymmetric, one-way donor-recipient relationships between the EU and its African partners.

China’s approach to Africa is primarily guided by the quest for natural resources for manufacturing, energy security, and export markets to sustain the burgeoning Chinese economy. Trade, investment and aid are inextricably linked. In recent years China has broadened the scope of its development agenda for Africa from a narrow focus on trade and investment to a broad array of areas such as regional integration and sustainable development.

The EU’s approach to Africa’s development has, in contrast, largely centred on the achievement of the eight Millennium Development Goals (MDGs) by 2015. Emphasis has thus been put on social infrastructure as opposed to China’s focus on economic infrastructure.

There is a deep divide between China and the EU in respect of key principles such as non-interference, and conditionality based on good governance, democratic principles and the rule of law. Therefore, some scholars advocate pragmatic ways of cooperation on Africa rather than attempting to unilaterally socialise China into Western norms and values. 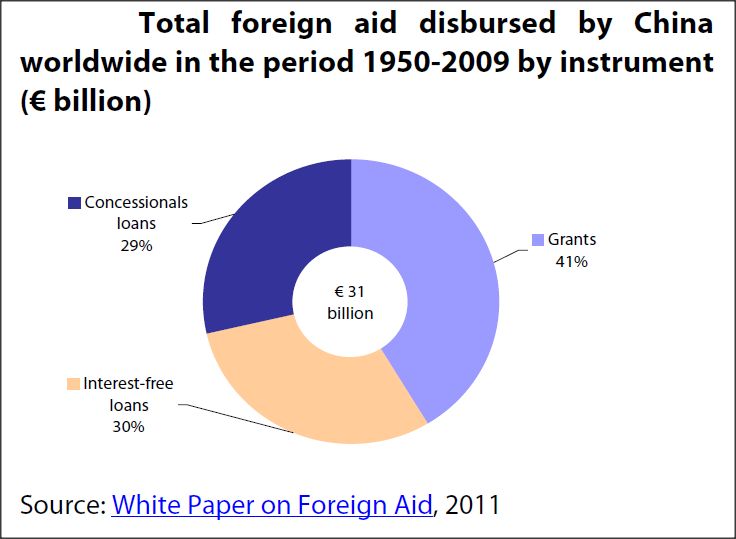 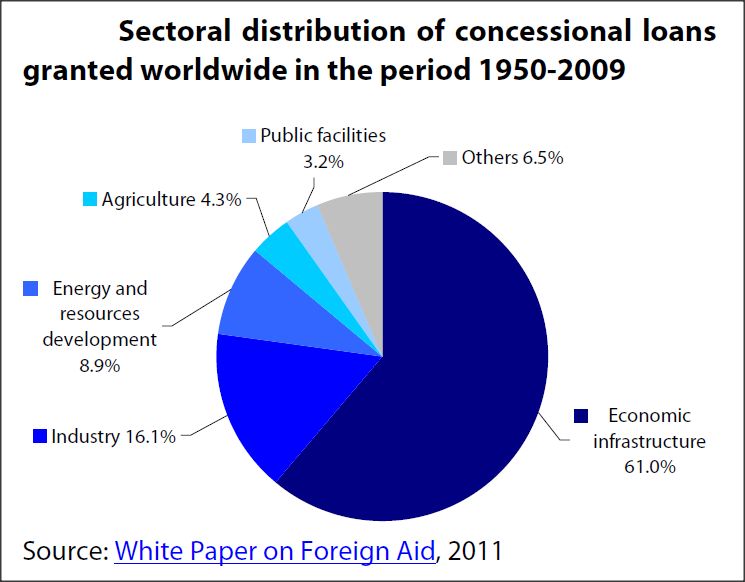 « China’s presence in African ports: investment across the ocean
Women’s entrepreneurship in the EU »

3 thoughts on “China’s role in development in Africa: Challenging the EU approach”