Iran after the nuclear deal: Implications for the region and the EU

The Joint Comprehensive Plan of Action signed in July 2015 between Iran and France, China, Germany, Russia, the United Kingdom, the United States and the European Union provides an opportunity for the normalisation of Iran’s relationship with the rest of the international community. The main purpose of the agreement is to ensure the entirely peaceful nature of Iran’s nuclear programme. In exchange, upon the implementation of the commitments included in the deal and verification by the International Atomic Energy Agency (IAEA), the sanctions against Iran will gradually be lifted.

It is not surprising therefore that after years of tense relations; both the international community and sections of Iranian society have high hopes for the results of this agreement. Even though other international political issues were purposefully excluded from the negotiations, there is an expectation that Iran will become a more responsible member of the international community and will facilitate the finding of solutions to conflicts in Syria, Iraq and Yemen. In that sense, Iran’s relations with its neighbours in the Persian Gulf, and other regional powers – Egypt and Turkey in particular – will be an important part of that equation. At the same time, Iranian society is hoping that implementation of the agreement and the lifting of sanctions will significantly contribute to improving their living standards, in particular by reducing the unemployment rate.

See also our briefing outlining the nuclear agreement with Iran.

For the complete briefing on ‘Iran after the nuclear deal: Implications for the region and the EU‘ click here. 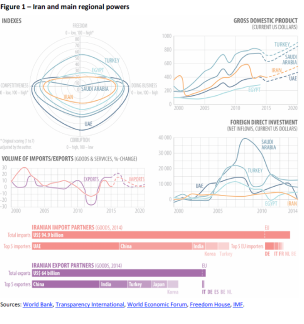 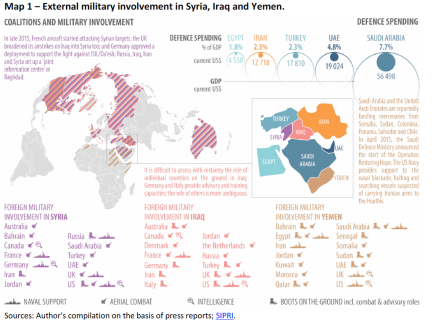