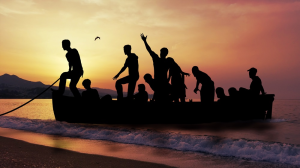 The year 2015 saw a record number of migrants arriving in the European Union: Frontex reports that 1.83 million irregular border crossings were detected at the EU’s external borders, 1.04 million of them in Greece and Italy. According to Eurostat, 1.29 million asylum applications were lodged in the EU in 2015. Based on the current Dublin system, applicants’ first country of entry is responsible for processing their asylum claims. This puts enormous pressure on frontline states.

The Commission’s communication on a European Agenda on Migration includes a proposal for a temporary emergency relocation mechanism to relieve the pressure on overburdened states. In parallel, the Commission has launched a ‘hotspot’ approach to provide assistance along specific sections of the border, characterised by ‘disproportionate mixed migratory flows’. The approach entails temporary intervention by EU agencies such as Frontex, the European Asylum Support Office (EASO) and Europol to help national authorities guide asylum-seekers towards asylum procedures and irregular migrants towards return procedures.

Eleven such hotspots had been identified as of February 2016: six in Italy and five in Greece. Currently only three are fully operational. Although work on the hotspot approach is not yet complete and the relocation process only began in October 2015, stakeholders have already pointed to several shortcomings in how they currently operate. Parliament has insisted that the hotspot approach should not undermine the fundamental rights of any persons, refugees or otherwise, arriving at Europe’s shores.

For the complete breifing on ‘Hotspots and emergency relocation: State of play‘ click here. 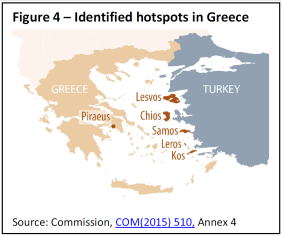 Table 1 – Procedures within the hotspot approach

Table 2 – Financial support for Member States under AMIF and ISF

3 thoughts on “Hotspots and emergency relocation: State of play”