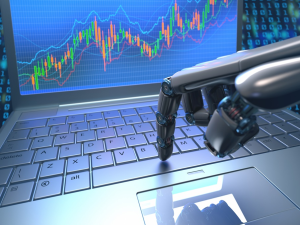 Virtual currencies began creating controversy soon after their launch. The nature of virtual currencies is difficult to apprehend, the underlying technology is complicated, their operations are conducted in a decentralised way, and they are almost unregulated. No-one can predict if a particular virtual currency may become a direct competitor for existing currencies in the distant future, or if it might just collapse overnight. What is certain, however, is the high level of volatility demonstrated by today’s market leader, Bitcoin.

This raises questions concerning the possible impact of virtual currencies on a number of sensitive fields. It appears that there is little, if any, influence expected on monetary policy, or on the stability of the financial system. However, some danger might arise for payment systems, including reputational damage for systems which are not directly exposed to virtual currencies. The most problematic field is consumer protection, as there are no safety nets, such as deposit guarantee funds, available to alleviate losses. Extending prudential supervision to virtual currencies might be difficult, if not impossible, so most regulators are now pondering how to regulate the points of contact between virtual currencies and fiat money, i.e. where one is exchanged for the other.

The Paris terrorist attacks in late 2015 have revived interest in virtual currencies, as there is a growing fear that they could be used with criminal intent. The European legal framework will be adapted to take the terrorist threat into account.

For the entire briefing on ‘Virtual currencies: Challenges following their introduction‘ click here. 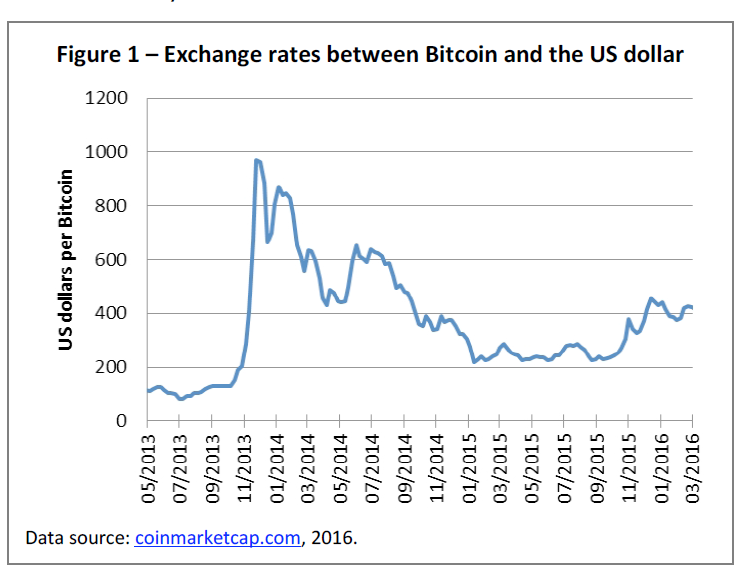 Figure 1 – Exchange rates between Bitcoin and the US dollar

« Poverty in the European Union: The crisis and its aftermath
Organised Crime and Corruption: Cost of Non-Europe Report »