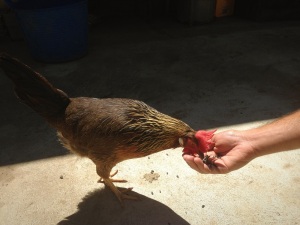 In recent decades, awareness of and concern for animal welfare have been constantly growing among citizens, businesses and policy-makers. Two Eurobarometer surveys – from 2006 and 2016 – revealed its increasing resonance with public opinion. The topic has been on the EU policy agenda for over 40 years, which has helped achieve considerable improvements in the living conditions of farm animals, and establish some of the world’s highest animal welfare standards. In 2012, the EU adopted a strategy for the protection and welfare of animals covering the period until 2015. When this strategy was about to expire, discussions arose about its continuation and possible further policy steps. The European Commission has voiced its intention to focus on finalising the planned actions that are still outstanding and on improving the enforcement of existing rules. A previously envisaged proposal for an EU legislative framework on animal welfare has not been followed up. A similar approach prevailed in the Council of the EU, where Member States too have prioritised the enforcement of existing rules over the introduction of new legislation. They have backed the project of creating an animal welfare platform, which would serve as a forum for discussing all relevant matters.

The European Parliament has advocated a general EU animal welfare law since the launch of the strategy. In recent resolutions, it has urged the Commission to draw up a new animal welfare strategy for the 2016-2020 period, to ensure continuity of action. Concerned about the need to uphold the high level of animal protection and the competitiveness of European producers, it has also called on the Commission to be more ambitious when including animal welfare standards in international negotiations. 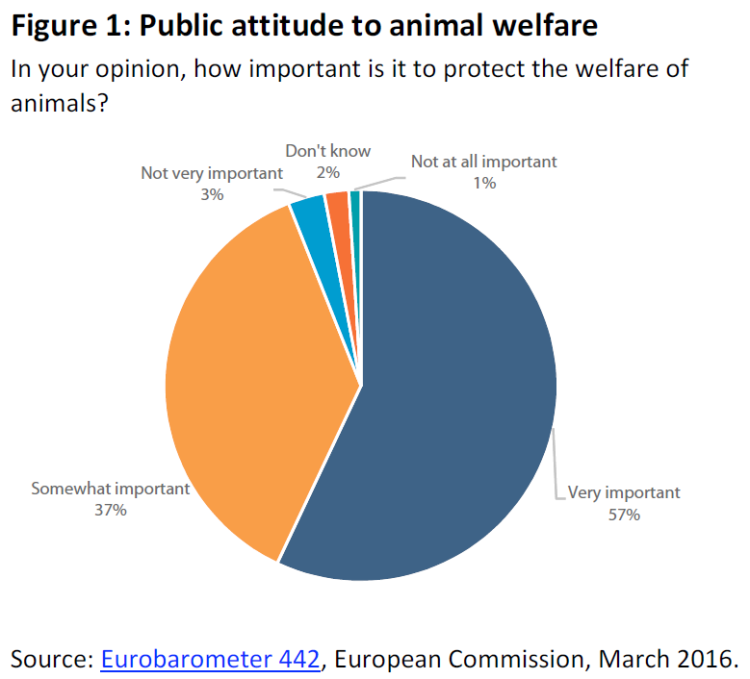 « Understanding social innovation
The choice of the President of the European Council: Frequently Asked Questions (FAQ) »