Revision of the Europass framework [EU Legislation in Progress] 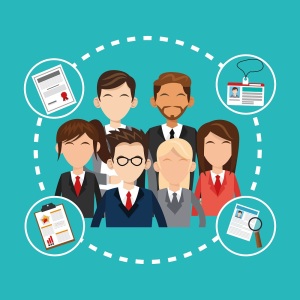 With more than 60 million CVs created, the Europass framework is the best known European initiative for documenting skills, qualifications and professional experience. Despite having undergone several improvements since its launch, major challenges remain regarding its tools and services due to recent technical, educational and labour market developments.

The European Commission’s proposal sought to revise the Europass tools with the aim of ensuring the realisation of their full potential and updating them to meet ever-shifting requirements (for instance, the increasing role of non-formal skills and digitalisation). It also aimed to raise public awareness and to ensure better synergies with other online tools in the same domain, in order to allow matching, reuse and integration of data.

In the European Parliament, the Culture and Education Committee and the Employment and Social Affairs Committee adopted a joint report on the topic. This highlighted the importance of the voluntary aspect of the Europass portal and its links to other tools in the field of education and training. It also emphasised the importance of the national centres and of respecting the requirements and expectations of all users and providers. On 13 December 2017, a provisional agreement was reached between the Council and the European Parliament, which was approved in plenary on 14 March 2018. The text was adopted in the Council on 12 April 2018 and the final act signed on 18 April 2018. It entered into force on 22 May 2018.