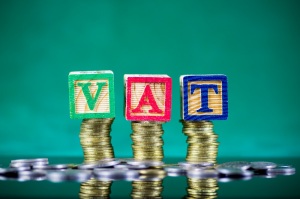 Value added tax (VAT) is a very efficient consumption tax and an important source of revenue for both national and European budgets. However, the rules governing common EU VAT system are 25 years old. A substantial review was initiated from 2016 onwards in order to update it and make it less vulnerable to fraud.

The reform of the VAT framework towards a definitive VAT system for intra-Community business-to-business (B2B) transactions was planned in several consecutive steps. The Commission proposal to amend Regulation 904/2010 (Regulation on VAT administrative cooperation) was initially put forward on October 2017, as part of the ‘definitive VAT system package’ and was itself amended on 30 November 2017. The resulting Regulation 2018/1541 was adopted on 2 October 2018, and applies in full as of 1 January 2020. It introduces the concept of the ‘certified taxable person’ and measures aimed at enhancing cooperation between Member States, improving cooperation between tax authorities and law enforcement bodies and addressing cross-border refund issues.