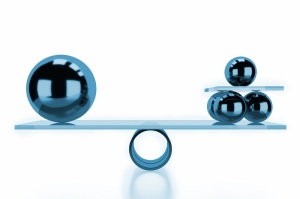 Alongside closer integration of the single market in financial services on the one hand and the more general globalisation of the sector on the other, the issue of access for third-country institutions has become increasingly important – not least recently in relation to the question of access to the continent for City of London-based financial services firms in the context of the United Kingdom’s withdrawal from the European Union (Brexit).

Companies established in any European Economic Area (EEA) Member State have access to the single market for financial services under single passport rights. This means that they can establish branches in other EEA countries or provide financial services across the EEA without the need for further authorisation.

The debate on access for third countries has intensified since the 2008 financial crisis, resulting in an increasing number of legal acts in recent years containing ‘equivalence provisions’. These allow third countries to ask for an assessment of equivalence of their regulatory system with that of the European Union.

Equivalence, if granted, offers in most cases a much more piecemeal access to the single market than passport rights. Quite often, equivalence concerns more technical matters and does not significantly alter third-country access terms. Only in some instances can access under equivalence be considered ‘passport-like’, and in the most significant cases, this concerns legislation which is not yet in force.

Read the complete briefing on ‘Understanding equivalence and single passport in financial services: Third country access to the single market‘.