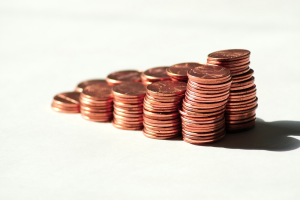 The recessions resulting from the financial crisis that broke out at the end of the last decade have caused economic difficulties for more and more EU companies and citizens in recent years, leaving them unable to repay their loans. As a result many EU banks have accumulated high volumes of non-performing loans (NPLs) on their balance-sheets. Although it has almost halved since December 2014, the ratio between NPLs and total loans extended by EU banks (the NPL ratio) remains historically high when measured against the ratios of other advanced economies. NPLs represent a risk to banks’ balance sheets inasmuch as future losses they might generate are not sufficiently covered by appropriate reserves. To tackle this issue, in March 2018 the Commission adopted a comprehensive package of measures, including a proposal for a regulation amending the Capital Requirements Regulation (CRR) to introduce common minimum loss coverage levels (a ‘statutory backstop’) for newly originated loans that become non-performing. Following agreement on a text with the Council in trilogue, Parliament adopted the proposal in plenary on 14 March 2019. The final act was signed on 17 April 2019 and published in the Official Journal on 25 April 2019, coming into force the following day.

« Babies [What Europe does for you]
Legal migration to the EU »