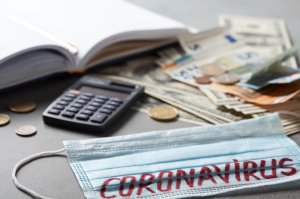 In addition to the tragic loss of human lives, the ongoing novel coronavirus pandemic will have severe consequences for the European economy. Common action at EU level and coordinated long-term strategic action at international level is more necessary than ever before. In particular, in addition to the measures taken after the 2008 economic and financial crisis, a resolute move towards greater common policy action and a deepening of the single market, more strategic autonomy, increased common investment, and a reasonable deepening of risk-sharing within the economic and monetary union (EMU), could help to achieve a rapid, broad based and sustainable recovery. Our simulations, which use growth models based on long-term scenarios to 2035, indicate that the cost of complacency could be substantial.

Read the complete briefing on ‘Added value of a common EU response to the economic consequences of the coronavirus pandemic‘ in the Think Tank pages of the European Parliament. 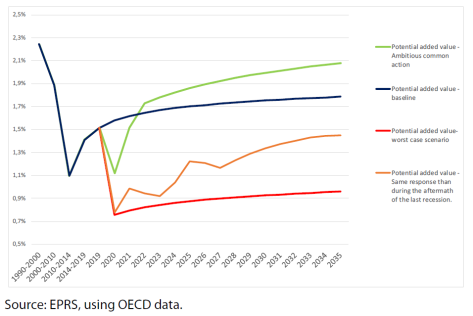 The analytical model Policy response and channels of transmission 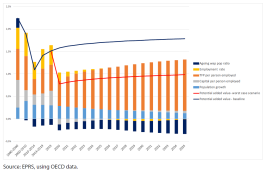 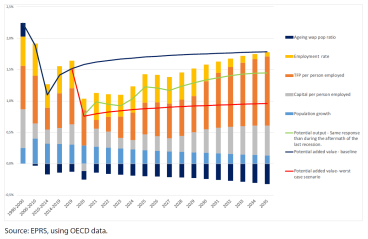 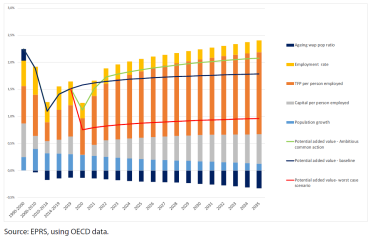